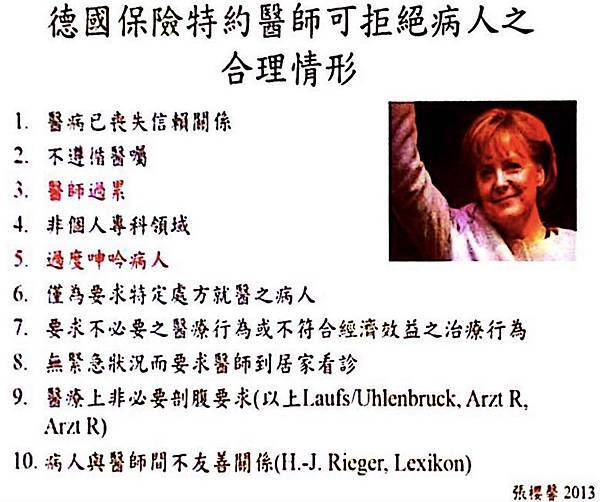 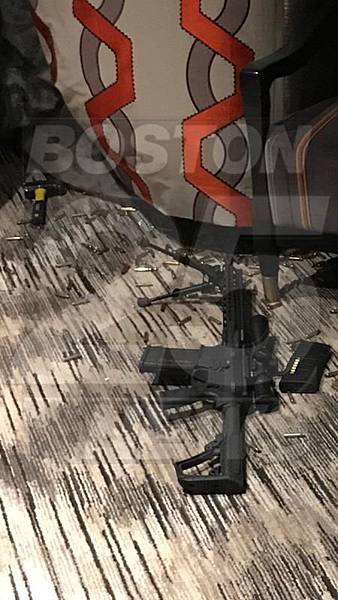 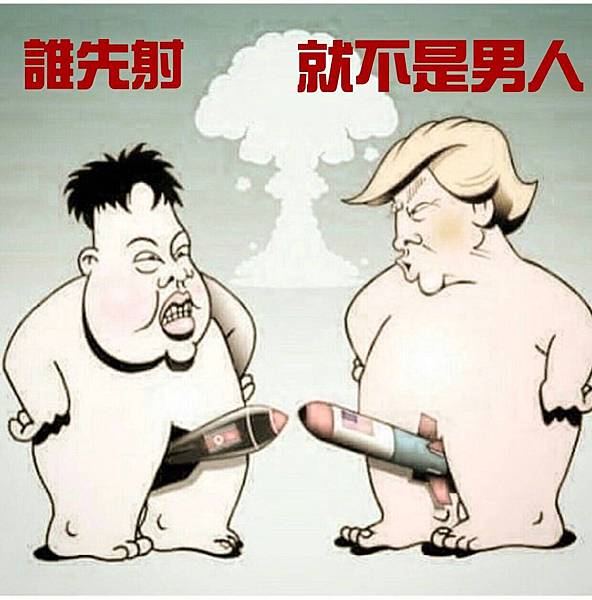 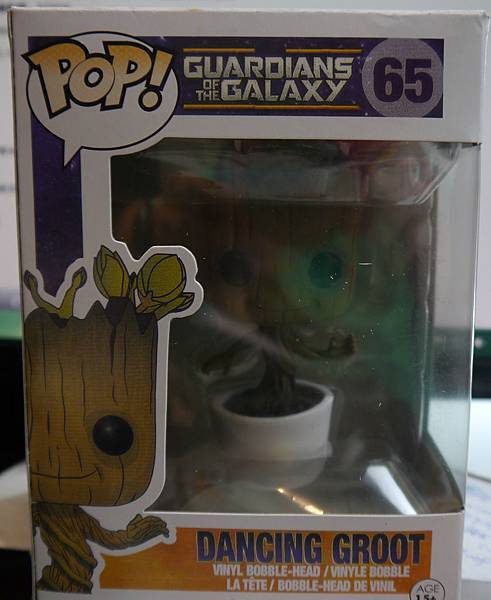 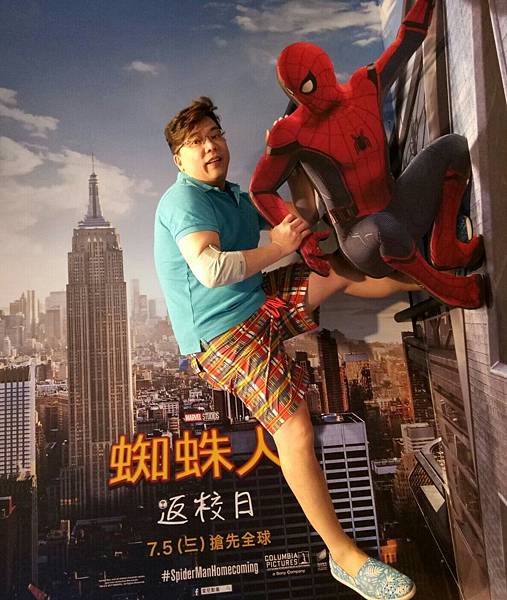 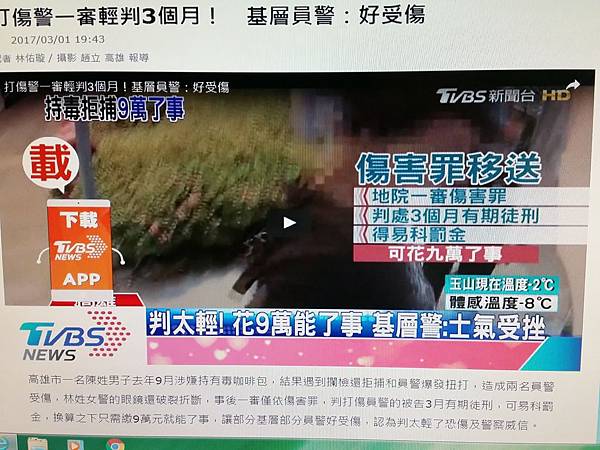 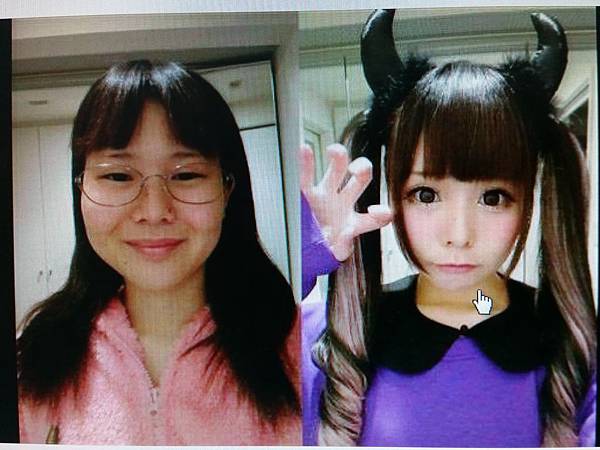 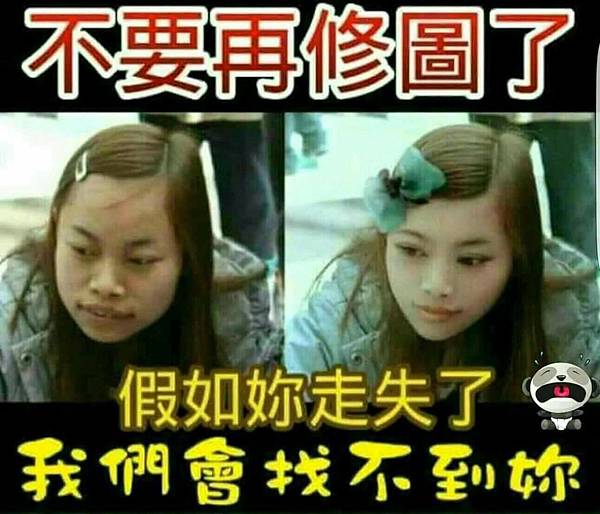 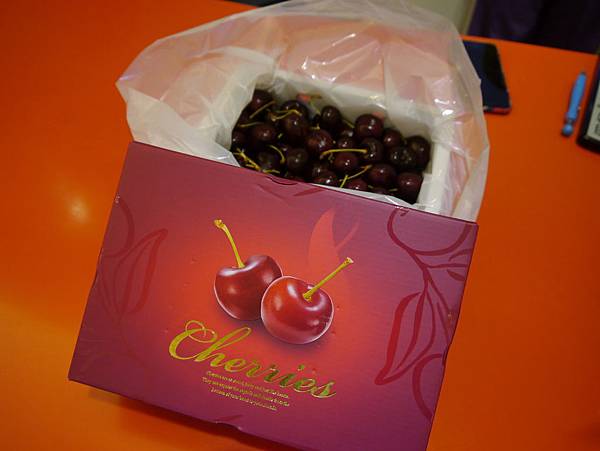 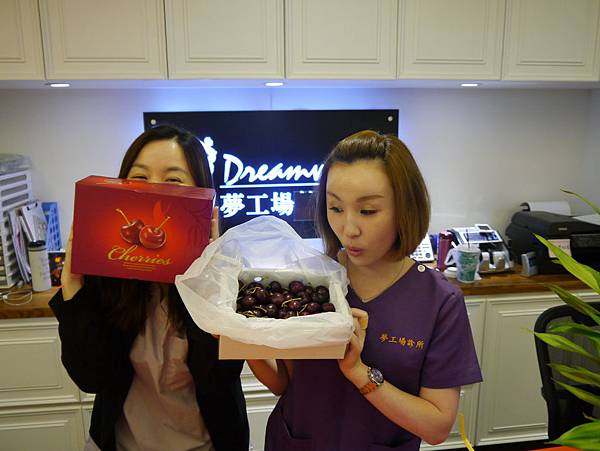 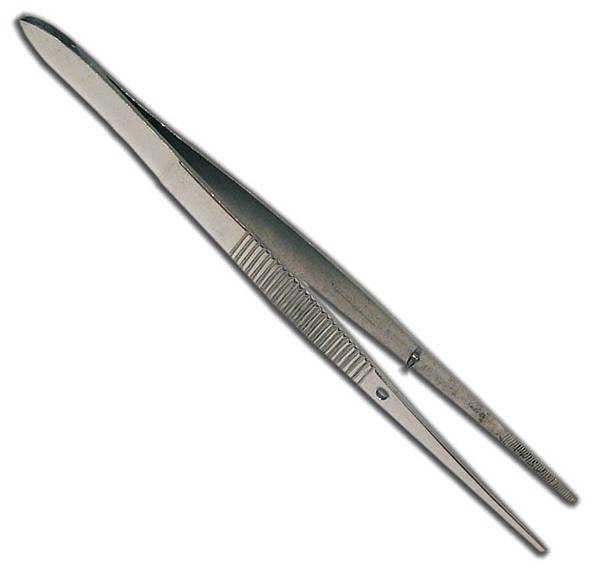 who unknowingly carried them inside his body for 18 years, national television VTV reported.

Ma Van Nhat, 54, said the forceps had probably been left in his abdomen in 1998

when he had emergency surgery after a traffic accident.

Nhat's stomach. They were removed in an operation. 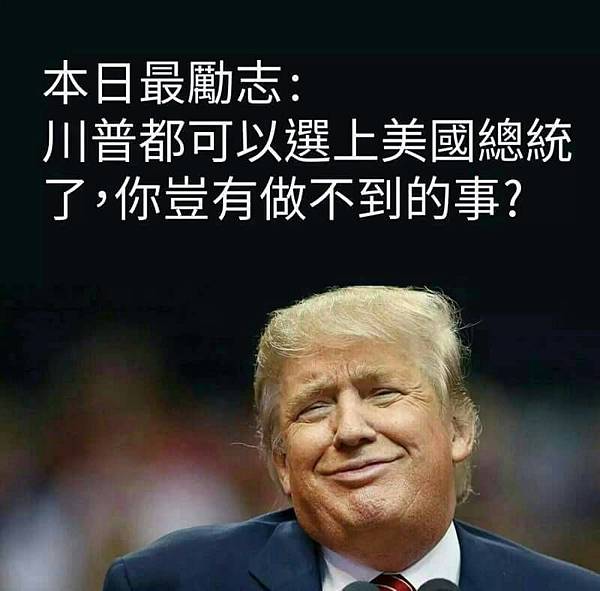 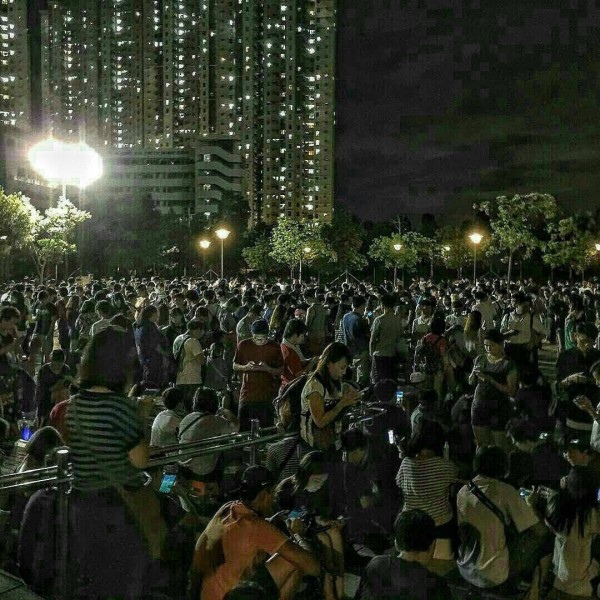 It was an enormous shock for us to wake in the morning, 24th of June 2016,
to discover that the nation had voted to leave the EU. This decision will have
wide reaching consequences on almost all aspects of our lives, some of
which will be predictable and some not so. Whilst, many of us are
apprehensive about the future in economic and social terms, within the 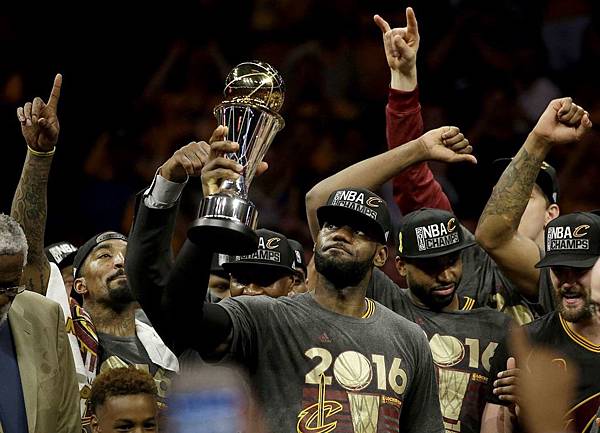 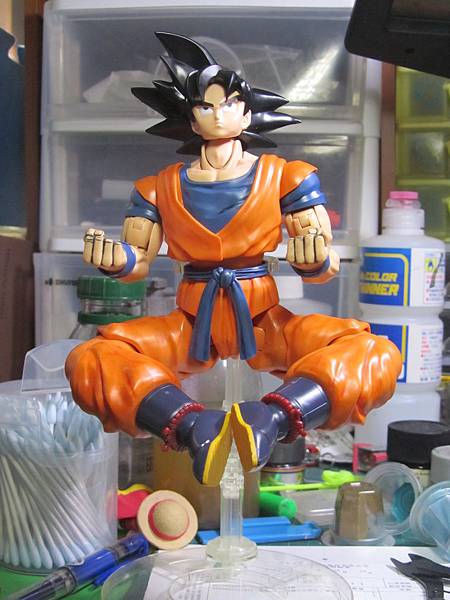 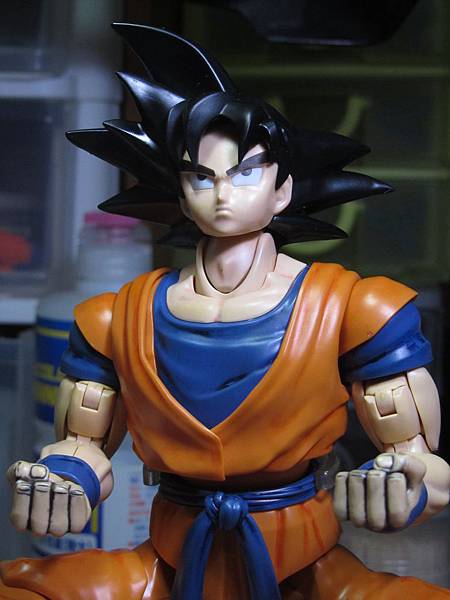 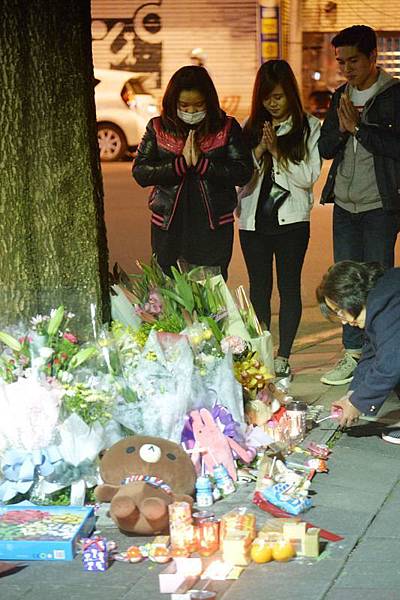 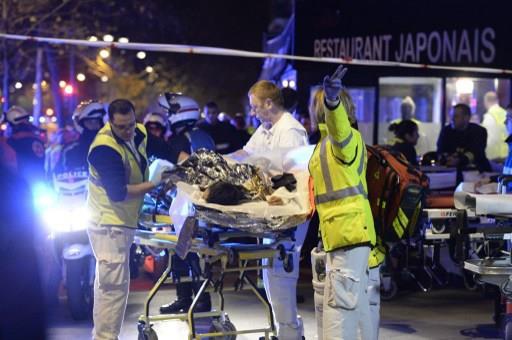 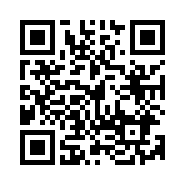